A Beer for the Shower's "Party Like Slim Dyson " contest

There are the Homeless Party Rules:
1. Must be posted on Monday, December 17th, only.
2. Must contain a link to Slim and his book (we'll send you the link).
3. Even if it is hypothetical, the party can't be illegal: you can't just break into Lil Wayne's crib while he's out of town and steal all of his liquor (and his bitches).
4. You're homeless too, so you can't just throw this in your backyard and call it good. You don't have a backyard. The world is your backyard (was that deep?).
5. You can spend a total of $10. That's a whole day's wages of window washing at the corner of 18th and Broadway. Don't forget dollar stores!
6. The party must be able to accommodate 20-30 people.
7. You must have a gift for Slim, the guest of honor (don't worry, he's easy to buy for).
8. The fun part: tell us all about your party. Feel free to include pictures, videos, music, whatever. Go nuts.
9. You need to e-mail us as abeerfortheshower@gmail.com and let us know you're entering. Let's make this whole thing official. Otherwise, it's hard to keep track of who's participating. In exchange, on Sunday, December 16th, we'll e-mail you a link to the book, which is an automatic slam dunk on rule #1.

Slim got a call at the Homeless Shelter. Apparently, The "Friends of the Library" wanted to know if Slim could come down to the library and do a book signing. They wanted to throw a party, all to honor him, a  local author who made it big! Slim was beside himself with joy. You see, that's where it all began.  The library was where Slim was working on his novel "Ghangis Khon's Mongolian Starship" when he left  his journal behind. Which was  discovered by LaRoux, and later, came to be published. 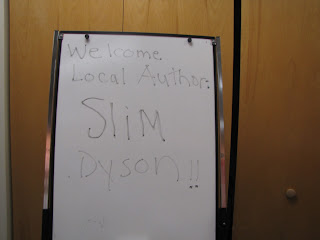 At around 7:00 p.m., Slim rounded up his usual crew at the shelter, to leave for his big event.  They  jumped on the bus and when they arrived at the library, were thrilled to see the spread layed  out,  all in honor of Slim! The Friends of the Library had gone all out.  They had Cheez Whiz on crackers, little cocktail weenies and pizza bagels! High end all the way. 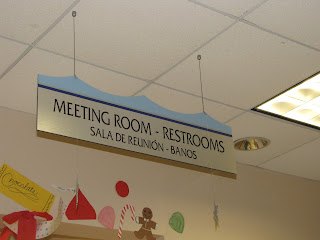 Slim got all teary-eyed, seeing copies of his book,  sitting there waiting for him to sign. He just couldn't believe someone would take the time to set all of this up for him. Just when he thought his heart would burst from his chest with happiness and pride, there were more surprises! The librarian got up and gave a little speech, introducing Slim, and saying how special he was and what an inspiration this local author was to them all! When she handed him a present, on behalf of the library, Slim nearly fainted. 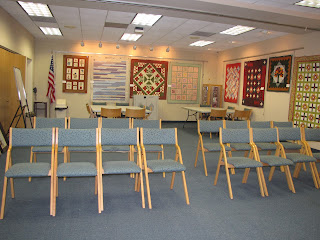 After a mumbled "Thank You", Slim opened his gift. It was a ball-point pen. And it was the best gift  anyone had ever given him. When Slim sat down to sign his books, with his new pen, for the first time since he gained all the fame and fortune, he felt like a million bucks!

- Big Congrats to A Beer for the Shower, on their book release!  Good luck to all of the participants today.
Posted by jaybird at 2:02 PM

Email ThisBlogThis!Share to TwitterShare to FacebookShare to Pinterest
Labels: A Beer for The Shower, homeless party contest, Slim Dyson is my homeboy